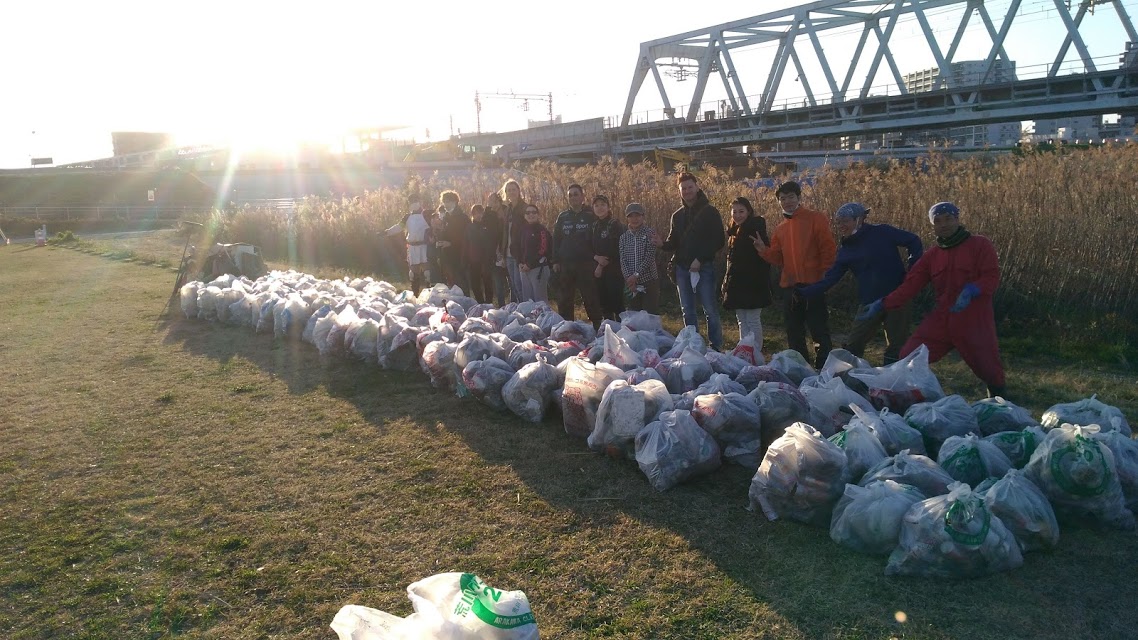 Eighteen ecowarriors collected 170 bags (45L) of trash on the Arakawa at Yahiro today. Broken down that was (68 bags of burnable trash, 61 bags of PET bottles, 16 bags of nonburnable (cans, glass, etc.) and roughly equivalent 25 bags of large items that were unbagged. The sun went down before we could get everything, but still accomplished about 90% of today’s target. It was great weather for February although a little windy, and there were lots of new faces today. As has been the case recently, we received the strong support of Arakawa Clean Aid’s A-Team (Onihira-san, Gissy-san and the Tagami Clan). It was a great MAGA effort by everyone to make the Arakawa great again. Then, five people went for dinner and a beer afterwards. I included plate photos because it was a small home-style Japanese restaurant, and the food was pretty darn good, simple stuff but very Japanese in the serving and plate layout. 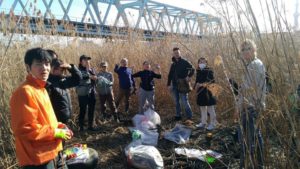 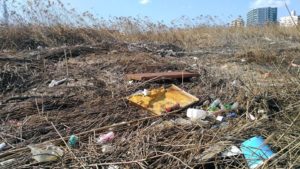 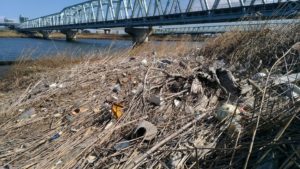 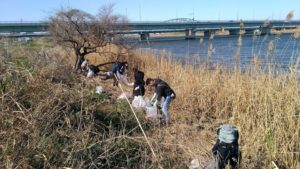 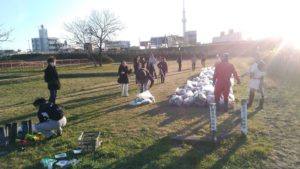 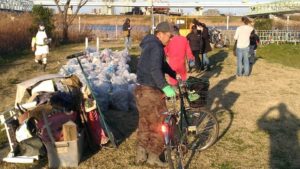 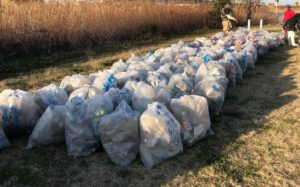 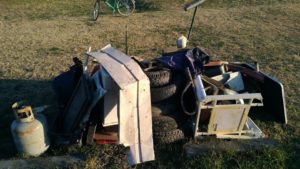 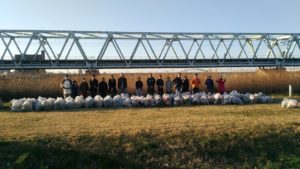 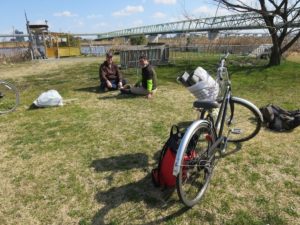 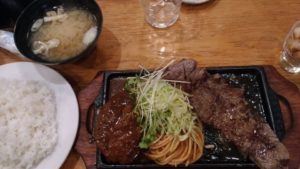 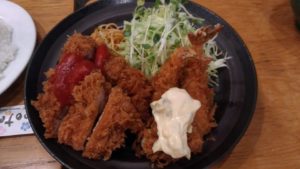 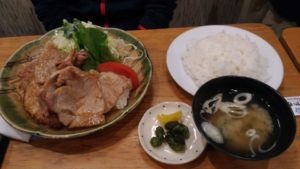 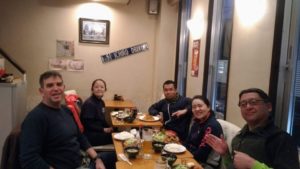 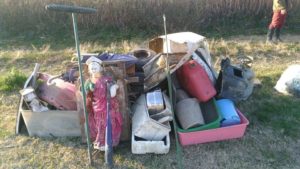 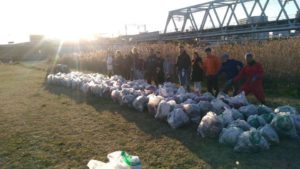 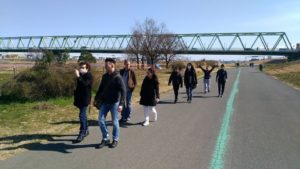 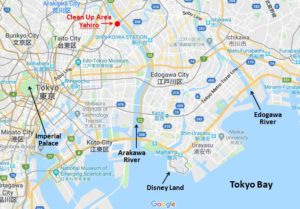