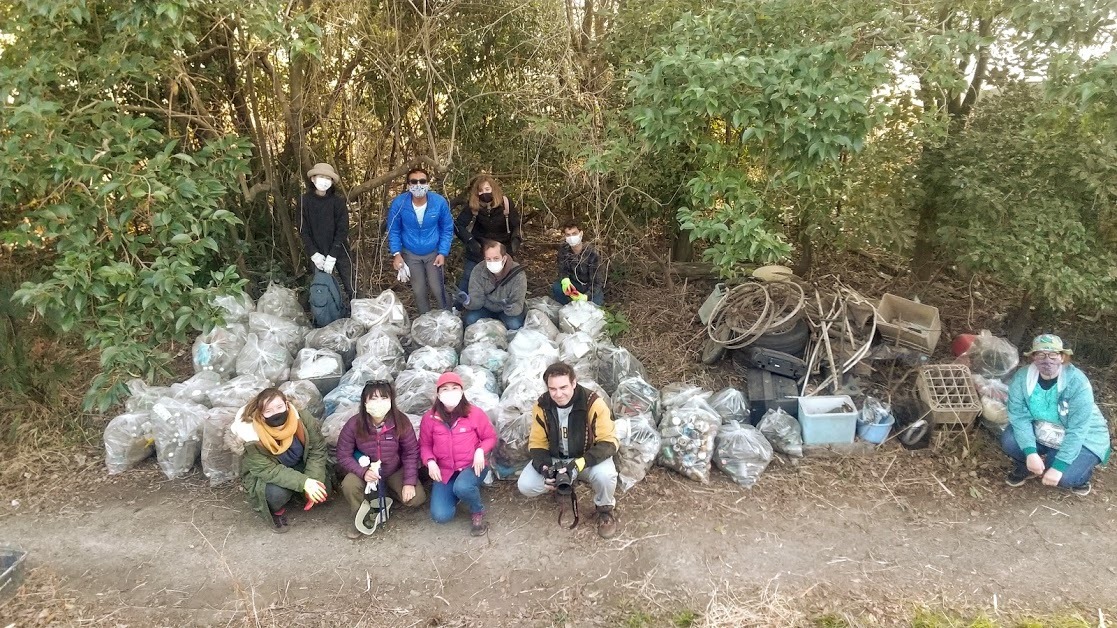 Twelve people turned out for today’s Tamagawa River Clean Up event at Otorii (next to the Daishibashi Bridge), including many first time participants. We collected 68 bags of trash (53 actual bags + roughly equivalent of 15 bags or large unbagged items). The weather was beautiful as was the river, but the area was a bit trashy with several abandoned homeless tents and a couple with homeless people still living in some tents. There is still a lot of work to do in this area. Meanwhile, we’ve run into a bit of a snag there will trash collection. The river office doesn’t want to pick it up, Then, the Ota-ku cleaning office initially said they would pick up but after they realized it was river trash declined two days ago. From next month we will work on the other side where the Kawasaki Cleaning Office will collect the trash, and I’ll tell the river office just tough cookies (zanen) on the pick up for this event and the previous one. Eventually they will pick it up, but it may take them many months to do so. 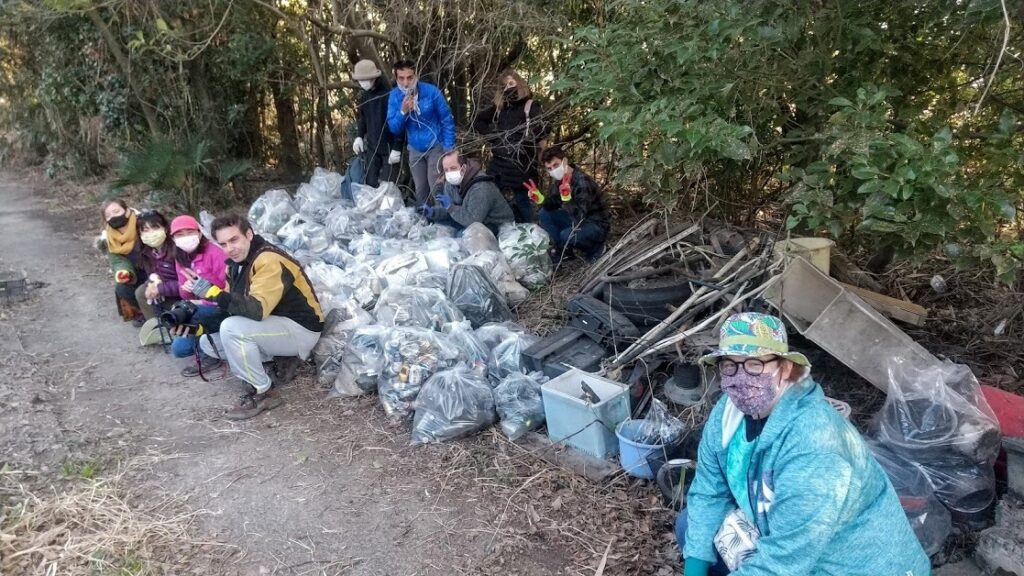 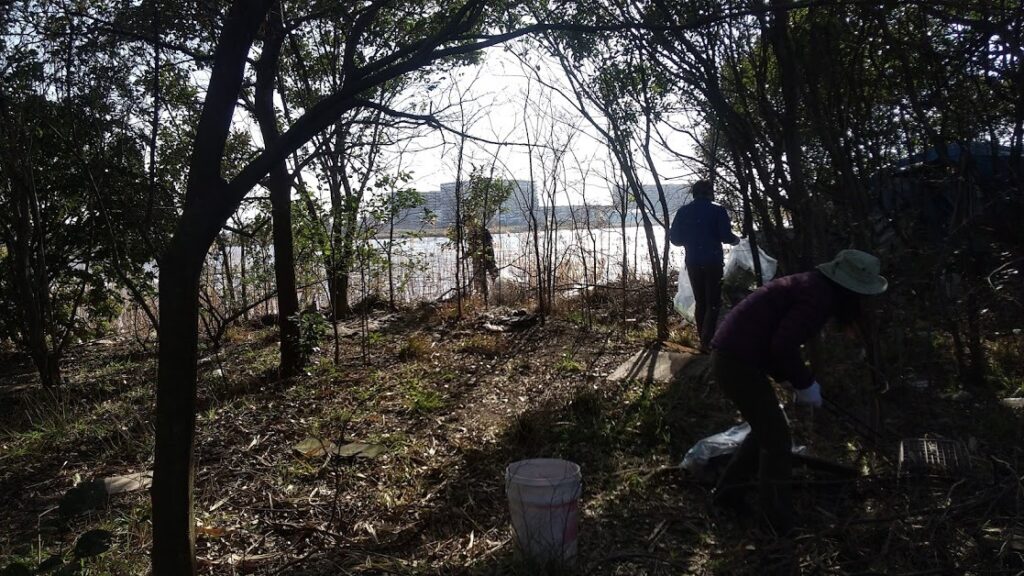 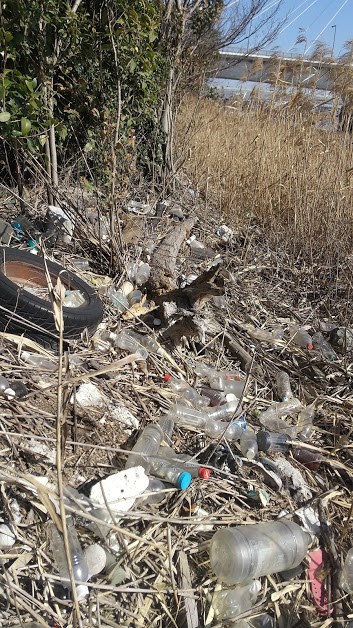 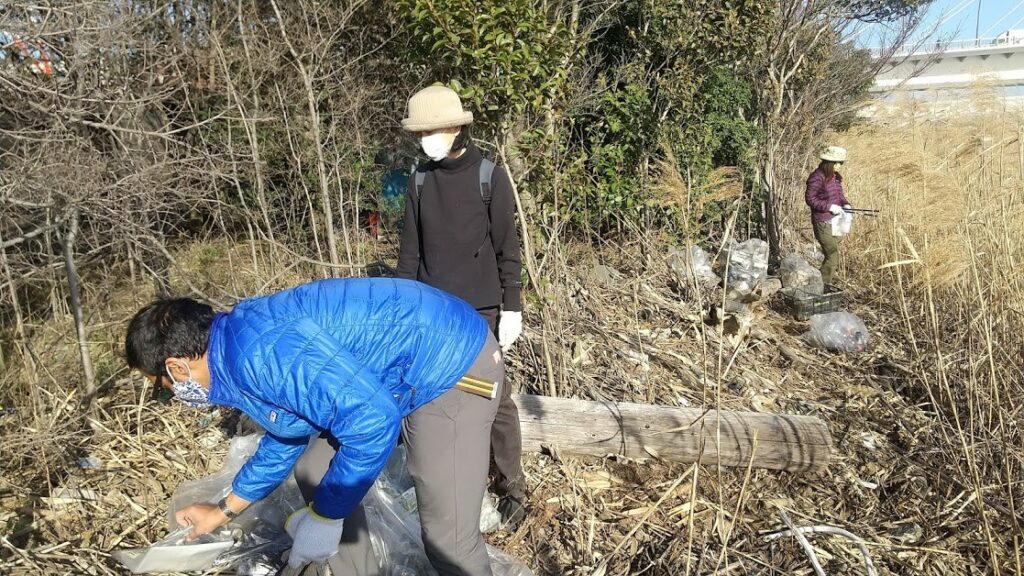 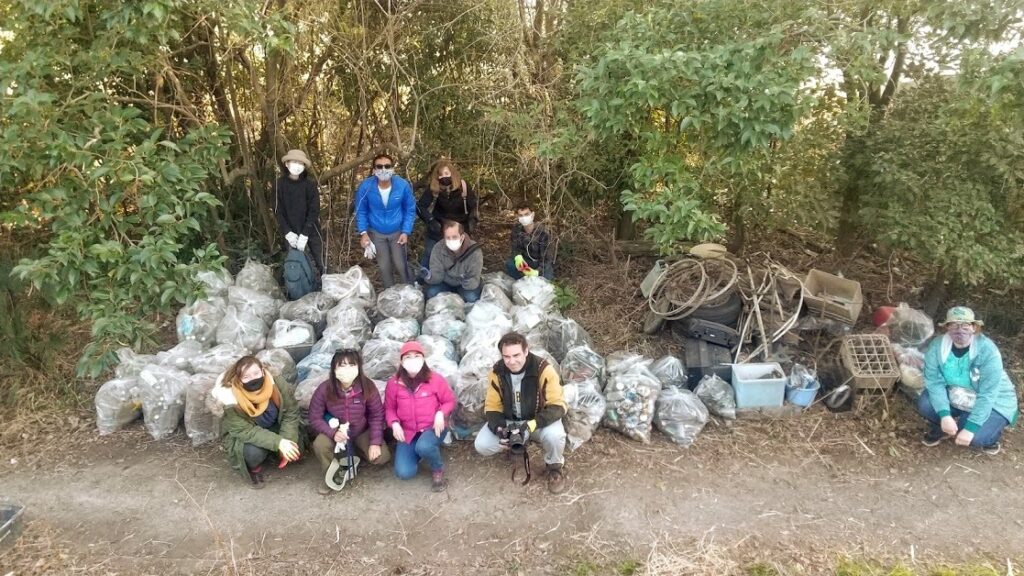 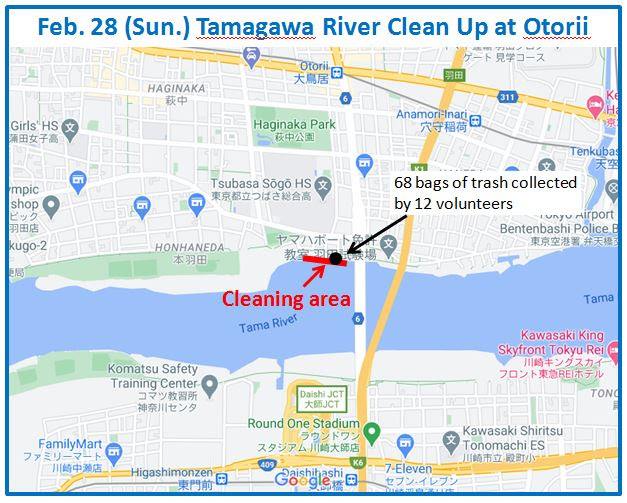